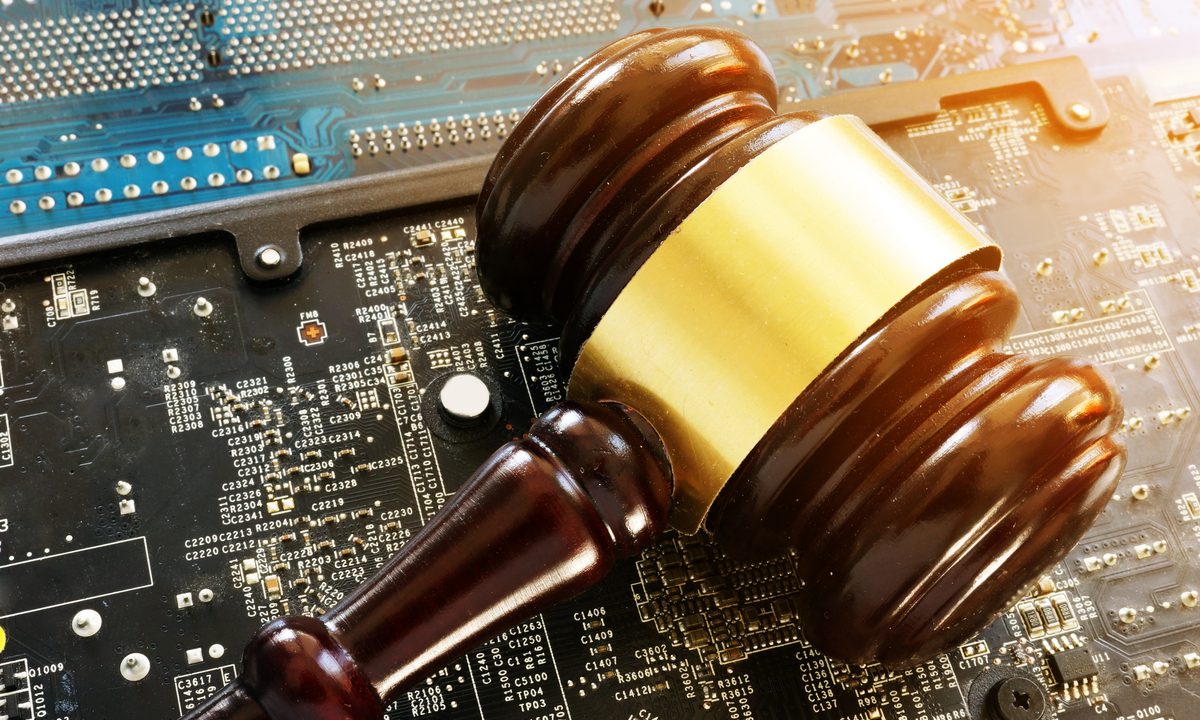 It’s rare to see a company want regulation in an industry. Usually it is forced upon an industry after tragedy, abuse or lawsuits. In this case, we saw a company looking to help push a young industry into the sunlight and force a better quality of product.

The kratom industry has had a tumultuous past in the United States. MIT45, one of the leading companies in the space, is leading the way towards regulation. For those not familiar with kratom (as most of the public have still not heard of this miracle plant whose species name is Mitragyna Speciosa) is a plant grown primarily in southwest Asia that has long been used for its health and pain relief benefits. Over the past decade the popularity of this still little-known plant has soared in the U.S. and across the western world, and many people are now hearing about this for the first time as the popularity soars.

The industry has been largely unregulated leaving the door open for a wide range of companies to throw their hat in the ring – from large established companies (such as MIT45) who have numerous levels of quality control and pass strict state regulations – down to individuals who purchase small amounts and repackage with no controls (and oftentimes little knowledge of the plant) in place. This has resulted in multiple brands in the industry with very wide-ranging effects. The more harmful effects are largely due to the inability for companies to legally be able to state anything on the packaging leaving individuals to figure out dosing that works for them, usually through trial and error.

Almost all the bad news around kratom is due to individuals taking high volumes of the most potent formulations. This has led government agencies (in the United States and worldwide) to develop several responses. The US federal government has left states to decide on their path, which has caused some to ban it, some to say nothing, and others to regulate it. Those that have regulated it have had the most successful results due to removing the individuals who are only out to make a quick buck from making potentially unsafe products.

This is where MIT45 has stepped in by being a driving force pushing for regulations from states to help remove those from the industry creating unsafe products. In addition, they have long been pushing for standardizing dosing and labeling instructions which many believe would remove almost all negative events with this plant.

If you’ve been in the kratom world then you’re likely familiar with MIT45. Particularly over the past few years it has grown into a dominating force in the industry and solidified its reputation as the gold standard.

There are multiple ways we found MIT45 has been a driving force in the industry for change. We discovered they’re a member and a major driving force in the AKA (American Kratom Association) which works with politicians and companies to help develop intelligent regulation of this plant.

MIT45 was also one of the primary forces who pushed for the regulation of kratom in Utah, eventually getting it to where it is today. Currently, kratom sold in Utah is tested by the state to ensure it passes a certain standard of quality and purity. This alone has removed almost all negative effects of kratom in Utah.

Now other states are starting to see the light and are considering regulation of this plant. Florida has recently jumped on board considering whether to regulate kratom and is often one of the states that creates a domino effect where others quickly follow suit.

The best thing for the industry appears to be states starting to test and regulate kratom. To help petition the progress in your state go to the AKA and see the opportunities available for your state.

Rick
Previous
Greenbank Announces Exit of Investments in Reliable Stock Transfer Inc, Inside Bay Street Corp, and the Lonsdale Group
Next
Dubai’s Leading Technological Investment Firm, ICICB, Unveils Its latest Commitment Towards Advancing the African Economy Through the Freedom Coin Project
You might also like
One of the following

Utah Paves the Way for Kratom to Become a Household Name

All stories by:Rick
Login to NY News Wire
Reset Password
Enter the username or e-mail you used in your profile. A password reset link will be sent to you by email.